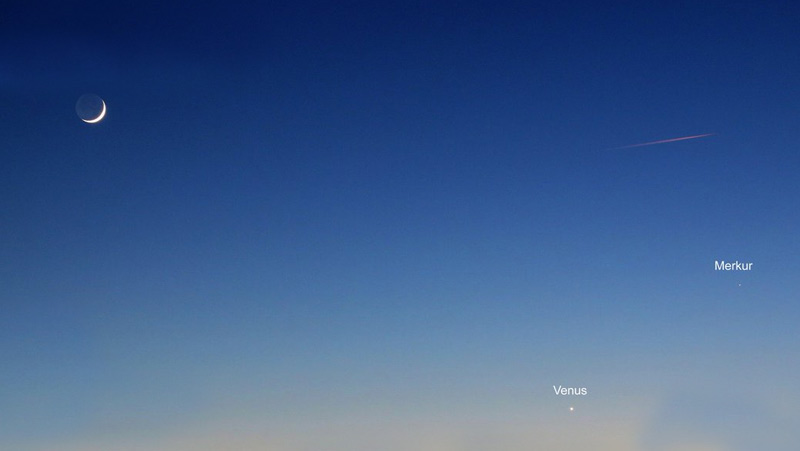 If you travel from Balerna to Turin on a Friday afternoon, you have to consider the Friday-evening traffic. So we started in three early from Switzerland, leaving Ticino at Stabio.
From Varese we took the A26 until we reached the zone of the rice fields in the plain of river Po. There was a dense fog whith a sight of about only 50 meters, but fortunately that lasted only for a dozen of kilometres. Sight cleared up again and in the west, towards Turin, we saw beautifully the narrow crescent moon with two planets in the sky. However, the tangential of Turin was clogged due to an accident, so we came a little late.
The Doshu opened the lesson with a clear indication that a dojo is not the right place to greet the fellow aikidoka or to chat on the tatami. This is better done in the anteroom. Those who go on the mat before the lesson starts should better use the time for practice, especially those who want to take an exam. 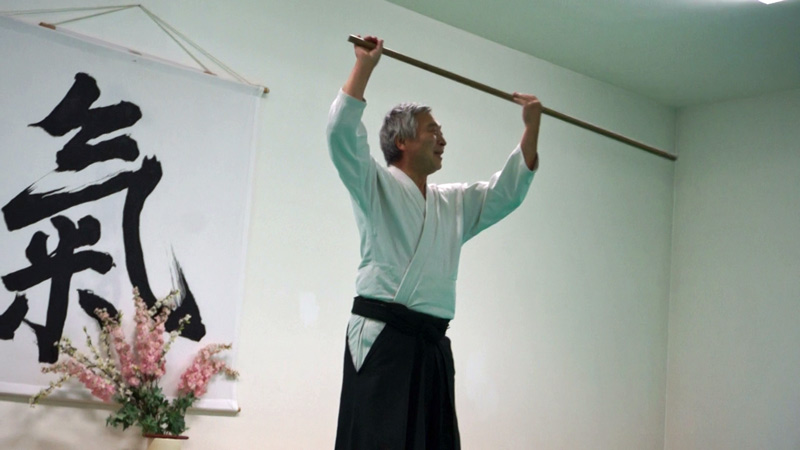 In classes from Friday to Sunday, the Doshu talked about Aikido from its history to its future in the decades to come. The numerous explanations, examples and exercises he presented I can not describe all here. Just as it is hardly possible to write all the knowledge about aikido in books. These details are learned in the aikido seminars on the oral tradition (Japanese: kuden, 口 伝). This term is to be distinguished from hiden (Japanese: the secret lore, 秘 伝), as it was necessary in the martial arts schools of medieval Japan. Everything is transparent in today's Aikido, there are no more secret techniques.
Classes started with the topic DO. To walk the way means, among other things, that you want to get straight to the goal, that you can get ahead with every step and that you can always change direction yourself. This was followed by exercises on the Ki-Tests, as in the OKUDEN exam. The test on the wrist, standing on one leg and extending the arm, is difficult for many. Here it is important to take the leg well up, which stabilizes the hips. If you want to make progress, you have to practice that again and again.
Aikido is a DO and a martial art. First, there were the arts that developed DO, such as Chadō, the tea ceremony. The samurai adapted this way of practicing and that's how the martial arts came into being. Who walks the way of Aikido wants to become better, stronger, healthier, more flexible etc. From the current situation one wants to develop further. This can be done for a lifetime. A modern application of this concept can be found in the Kaizen (改善 カ イ ゼ ン), the method developed by Toyota (ト ヨ タ) for continuous improvement. 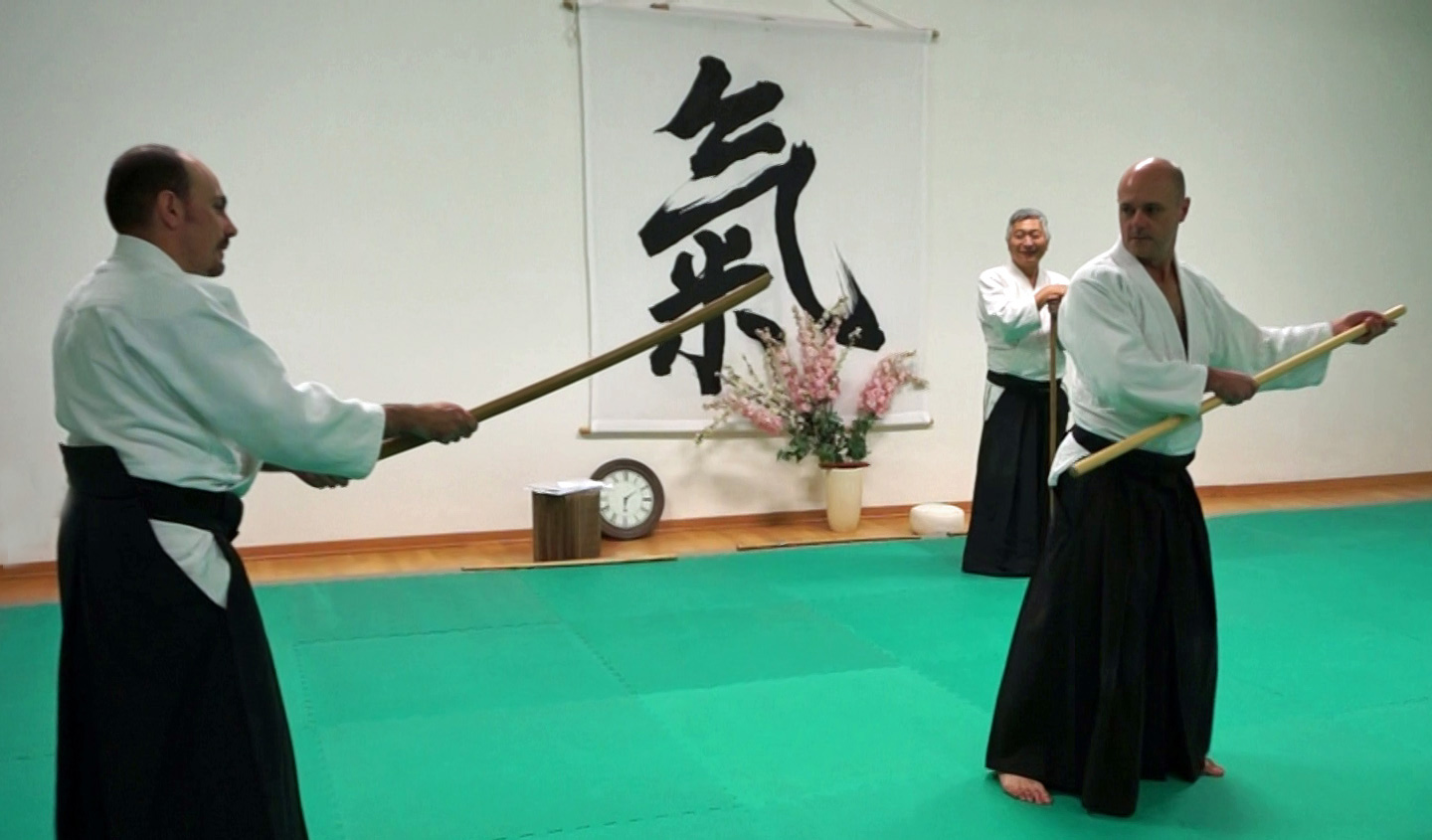 The specific Aikido-method, to overcome conflicts, is to change the mind. In the Aikido-technics, you recognize this change when the entire body changes form.
Our perception doesn't always work well. You see this when the teacher shows some other form of exercise and the students then do it as they already know it. The eyes do see, but the brain interprets what the eyes see and replaces it with familiar pictures. A teacher pays attention to this and explains the exercises several times or even points out to individual students their misconception.
At Bokkendori, the Doshu showed the process in detail. The three initial techniques in the current form of the kata are intentionally arranged so that Nage no longer moves schematically according to the right-left principle. Of course, there's a math behind it and the complexity is good for the brain. Working with the hands is important for mental fitness, as well as working with the feet, such as in the exercise of ki-musubi, when the toes claw into the tatami and move the whole body forward. 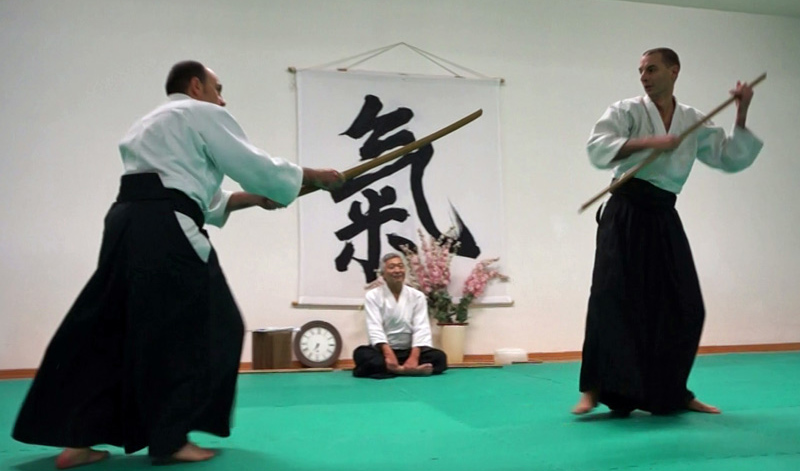 As is well known, Aikido on the mat is an art. The application in real situations requires a different behavior. The elemental exercises to free oneself when being held are a continuation of traditional tehodoki (手 解 き). As a first step, one act is enough to break away from the attack and continue. In this way you do not interfere with the life of the attacker. If that does not resolve the situation, you can continue to attach other acts that then become aikido techniques.
If you look at the aikido videos on youtube, you find that the level in Aikido is very similar worldwide. A Japanese master does not automatically mean that the aikido practised is better. The Japanese culture has developed forms and contents that have a generally understandable character and therefore can also be practised by us Westerners. As a result of the Internet and the globalization, the younger Japanese hardly know the traditional culture and thus can no longer convey this. Also founding an organization to bring Aikido to the future is not a good solution. Experience shows that organizations tend to insist on their power, the real meaning of Aikido and the benefit to mankind will be lost.

In order to keep the traditon of aikido for future generations, it is important that today's advanced middle-aged aikidoka work well into all aspects of aikido and continue to teach it later. Good teachers in the dojos are the only basis for the future.
That's why Doshu let practise Bokkendori, "Jo 1 with Bokken" and "Jo 2 with Bokken" on Saturday and Sunday in the teachers' classes. These kata were performed by the participants from the middle age group. In Jo with Bokken, various possibilities of interaction are shown in the kata. While practising, you can try other variations. But these can not all be included in the kata, as this would otherwise be too extensive.
The seminar was again very instructive. It was physically not too strenuous, but brought many explanations to the history, present and future of Aikido and helpful clarifications of the contents. Many thanks to Donato for the organization and the hospitality. We'll meet again in Turin.